However, I think the most significant opposing viewpoint is between those who think Covid-19 is a serious deadly disease capable of killing millions of people, and those who don't and who think it's being blown way out of proportion, that really it's no big deal, no worse than the flu, or maybe even less severe than the flu -- a threat only to a rather small percentage of the population, primarily the elderly and those with underlying health conditions. 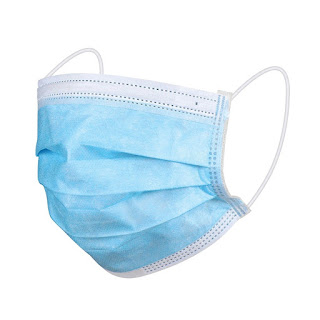 So, I've been surfing the apocalypse for exactly three months now, or rather it's been three months to the day since I first posted about life in the age of Covid-19. Back on that day, March 27, 2020, there were 102 cases of Covid-19 in my city, now there's over 7000. And my state is now considered a hotspot. We've had an increase of 50,000 new cases in the last 30 days. We're seeing over 3000 new cases a day. Every day seems to be breaking a new record, and I predict that by the end of July the state of Arizona will have well over a 100,000 cases.

What is fueling this increase? It's not just an increase of testing. I'll tell you what it is, it's a bunch of selfish dumb fucks acting like there's nothing wrong, gallivanting about without a care in the world, acting like there's no pandemic, or like it's blown out of proportion and no more serious than the common cold. People in the state of Arizona have not been taking this seriously, they h…
Post a Comment
Read more

Playlist for Running Becomes Tool for Reminiscing and Uplifting 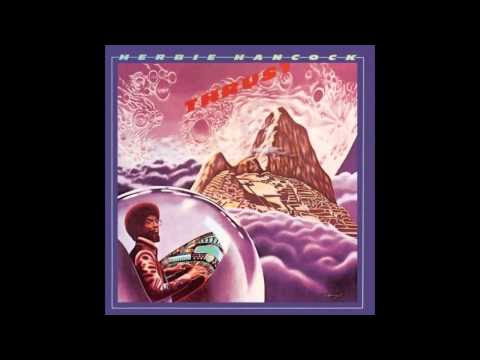 Since I started up running again I bought an mp3 player with the intention of creating a playlist to listen to while I run. Ironically, I quickly scrapped that idea once it became apparent that I would be running at night, and listening to music while I run would be a dangerous distraction. Nonetheless, I've been working on creating a playlist to listen to at a future time and it's been a very slow process.

Over the years music has kind of grown out of favor with me. When I was younger, like in my teens and twenties, I listened to a lot music, but up until recently, hardly ever. I find that either I don't have time for it, or it's just too big of a distraction.

However, since I've committed to creating this playlist I've been listening to a lot of music in my spare time, and it's been a lot of fun. It's been a trip down memory lane. I listened to songs I haven't heard in twenty years, some songs I'd completely forgotten about that used to be old…
Post a Comment
Read more

Why I've Gotten Slower and How I Can Get Faster 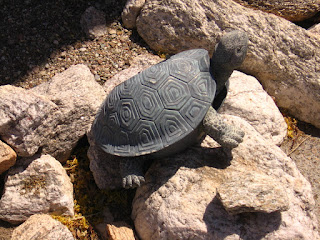 I was wondering how did I go from running a 9 minute mile to an 11 minute mile over the course of four years?

I haven't gotten fat. I don't smoke. I don't use drugs. I have a pretty healthy diet. It could be better I guess, but overall I've been eating healthy for years. I actually drink less beer now then I did then, but I still do drink, so maybe that's a factor, but I drank back then too, so it can't be the primary factor.

As far as I know I don't have any health problems. I feel okay. I've been riding my bike to and from work everyday, six miles round trip, for the last four years. I thought I was in shape. But running an eleven minute mile is not that good, even for my age. So what is the problem?

It just occurred to me. I know why. Or at least I know the probable reason why. Maybe it was obvious to anyone else who has been reading my blog for any extended period of time, if there is even anyone left, but for me, I must be a little slow, because o…
Post a Comment
Read more 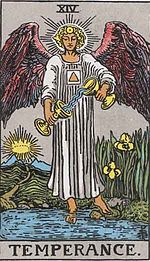 So, I've incorporated a regular running routine, running three to four days a week, which I've maintained for about six weeks now.

I've made a small amount of progress in that time, increasing my maximum speed by 30 seconds, and doubling my mileage, but with no change to my VO2 max.

The major obstacle has been the heat. I'm not a morning person, and am extremely sensitive to the sun, so have been running exclusively at night, usually running between the hours of nine and ten, but even then it's been really hot, like still in the upper eighties, so it's been more of challenge I guess because of that.

Anyway, since getting back into running again after a four year hiatus, six weeks ago, I ran my first mile in 11 minutes, which is probably the slowest mile I've ever run in my life. My long-term goal is to run a nine minute mile and to maintain that speed over the course of three miles. That's all I want. I don't care to run a marathon, or a half marat…
Post a Comment
Read more

The Great Toilet Paper Shortage of 2020 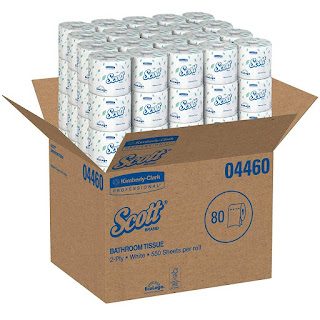 So, I ordered 80 rolls of toilet paper online and finally received it. I ordered it because over the past two months there hasn't been any toilet paper in stock at the stores I shop at, that the only way you could get it was by waiting in a long line outside an hour before the store opened, and it would be sold out within a half an hour.

Well, it's ironic that now that I've got all this toilet paper it's suddenly becoming available again at the stores. You can now find a package of toilet paper sitting on the shelf at 3 o'clock in the afternoon and you won't see people fighting over it. Now instead there fighting over masks or social distancing, but that's another topic for another day.

It's in my nature to be prepared. It didn't take a pandemic for me to see the merits of stocking up, because I always have. I always keep a stock of canned goods and rice and beans and noodles and peanut butter and crackers and nuts and seeds and oatmeal and granola…
Post a Comment
Read more 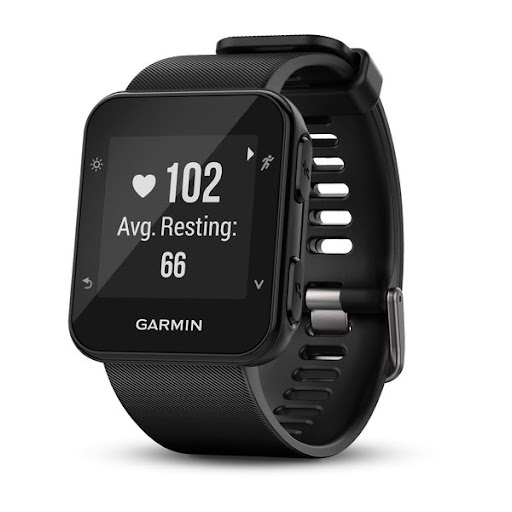 So I got a new fitness watch, a Garmin Forerunner 35. I got it mostly for running, because it has GPS built into it to track distance and pace. Also has a built in heart rate monitor, which is nice. I'm not a runner, more of a cyclist, but since I'm not riding my bike to and from work anymore, since I'm working from home, I wanted to take up running again as a way to stay in shape during this pandemic.

Well, I've tried running on again off again over the years, but prior to getting this new watch, I hadn't run in over four years. I thought I was in shape because I've been cycling 30 to 50 miles a week every week for years. And I'm sure it's helped build up my fitness to some degree, but it's a totally different workout, is much lower impact than running, because, man, running is hard! Riding a bike my heart rate never got above 160, and typically would be in the 140 range, but running I was at my max! 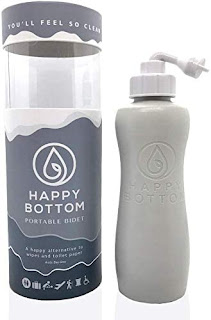 It's been a little over three weeks since my last post. What has happened?

I got a portable bidet, pronounced bah-day. It's okay, but I probably won't be using it every day. More of a once and awhile, for freshening up, kind of thing. I'll stick to toilet paper.

My toilet paper stash once again was running low, so I waited in line a second time for toilet paper, outside the Target at seven in the morning, an hour before they opened. I won't be doing that again.

I got lucky. I managed to score a case of toilet paper, 80 rolls for 50 bucks on Amazon. It's white gold I tell you. It was all sold out within 5 minutes. It should be here in a month. Let's hope it doesn't get lost in transit.

I have job security. Am considered an essential worker. Was given the option to work from home, and jumped on it. I've been working remotely f…
Post a Comment
Read more
More posts